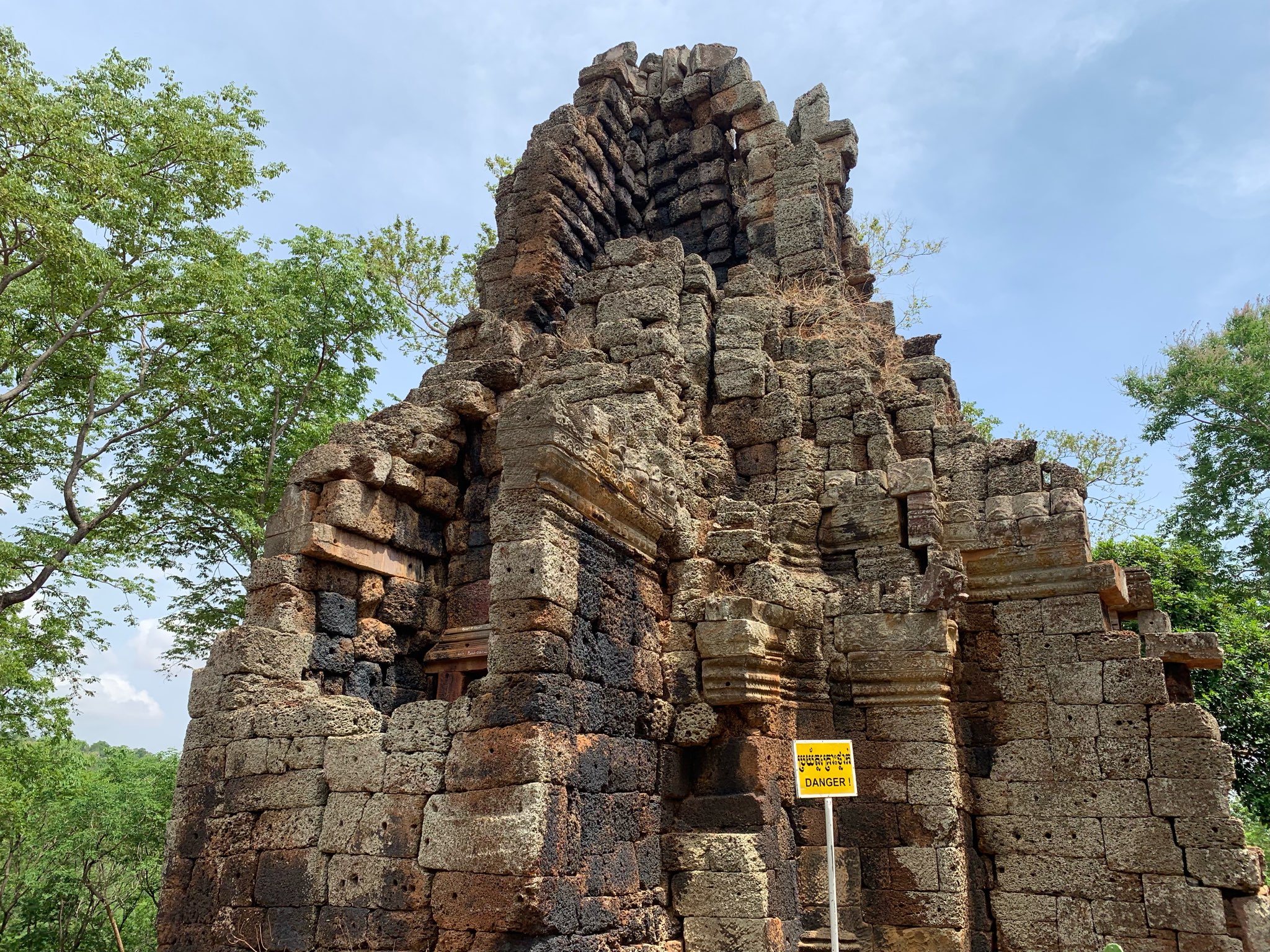 The temple is located on the top of approximately 400-metre (1,310 ft) high mountain at Koh Tey 2 commune, Banan District 15-kilometre (9 mi) from the provincial town by the provincial Road No 155 parallel to Sangker River.Phnom Banan is a mountaintop, mid-11th century Angkorian-era ruin consisting of five prasats (towers) arranged in the quincunx (five-pointed) form reminiscent of Angkor Wat. The temple was built by the Khmer ruler Udayadityavarman II, son of Suryavarman I, the king who built the temple at Ek Phnom. Several lintel carvings are in good condition. The mountaintop is a peaceful location with a sweeping view of the surrounding area. There is a small cave nearby known as L’Ang But Meas. A very old (150 years+) active pagoda at the base of the mountain. As both are south of Battambang City, the trip to Phnom Banan is often combined with a stop at Phnom Sampeou. 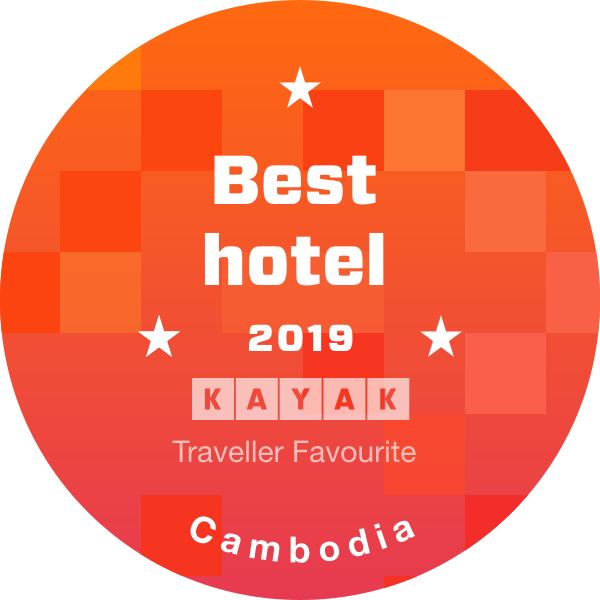 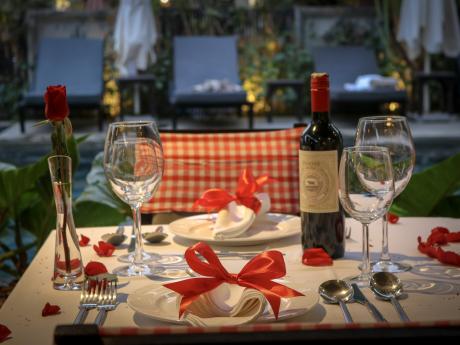 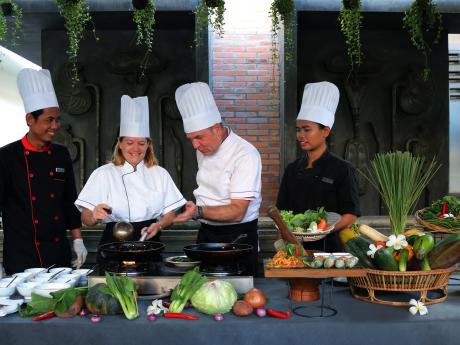 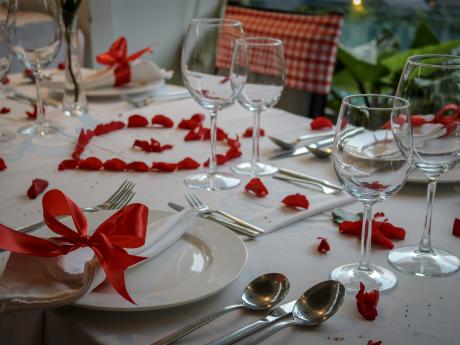